THE BLACK AND WHITE VERSION

2007 has been a good year. There are some years that I cannot wait to tear the December page off and run smack dab into another year. This one is just going out sort of gently for me and that it alright. The last 2 months have been a sort of fog for me. Driving home yesterday, it occurred to me that it felt as thought I have been living the Lost In Space TV show from the 1960's. Where they were just bouncing from planet to planet since they had been thrown off course by the pesky Dr. Smith. They keep trying to get to where they need to get to but keep finding themselves in odd places with even odder people. Yet, no one ever breaks down crying because they are lost. (They never DID make it back to Earth because the show was cancelled in it's 3rd season). No one kills Dr. Smith or leaves him on one of those weird planets so that fate can deal with him. They all just sucked it up and carried on....usually having a good time as long as they are all together. 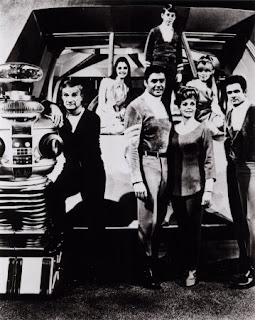 That is the best way I can describe my last 2 months. There has been no *DANGER WILL ROBINSON* shouted out by the robot. Nothing bad at all....just floating around and bumping into things here and there. Landing on this for a few moments and then gravitating over to that. That is why I have not been around much. Just floating....living....occupying space.....

2007 saw Babygator's heart get totally broken in two. Then mended again by Biker out of the blue. He is also a very good friend to Bebo. 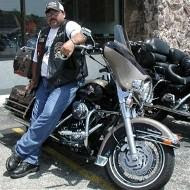 It was the first time that I pulled a blog entry after I hurt a friend. It was about Thanksgiving shopping. What a stupid thing for me to get cross wise with anyone about! 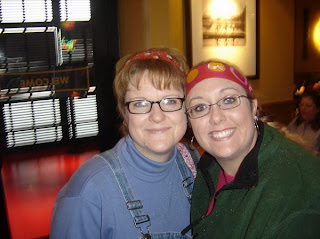 I won my beloved camera and several other things. I love taking pictures!! 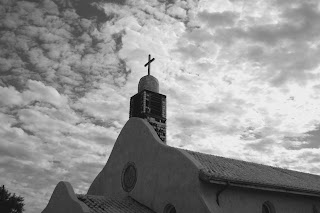 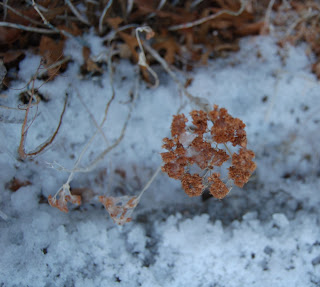 It saw a meet-up with flutterby and her crazy wonderful family. 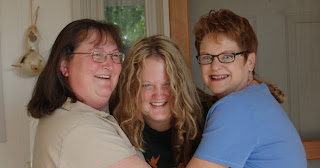 It brought that wonderful little fiberglass calf and Tarzan into my life. 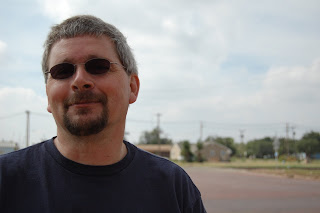 2007 saw Bebo get a letter jacket (no pic of that just yet) and my first real glimpse of him being a grown up. 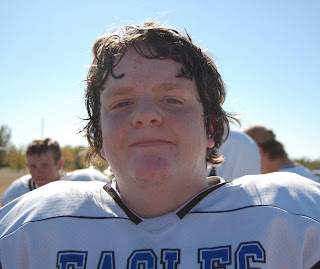 I am a girl who LOVES attention. Comment + attention = happy Mindy!

THEY LET ME DRIVE THE TRAIN TO CRAZY TOWN

HOW DO YOU MAKE THINGS SHINY?

Princess of Everything (and then some) 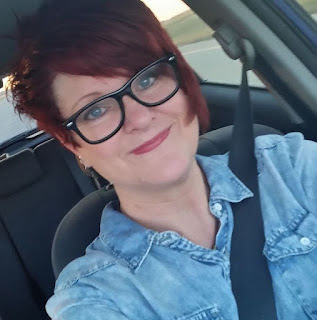 It's me, Mindy! Welcome to my blog! 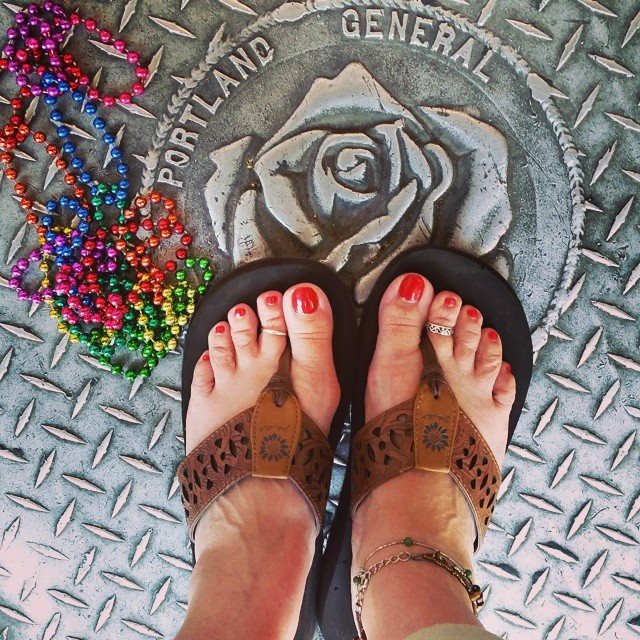 If you are going to hang around here at all, get used to them.